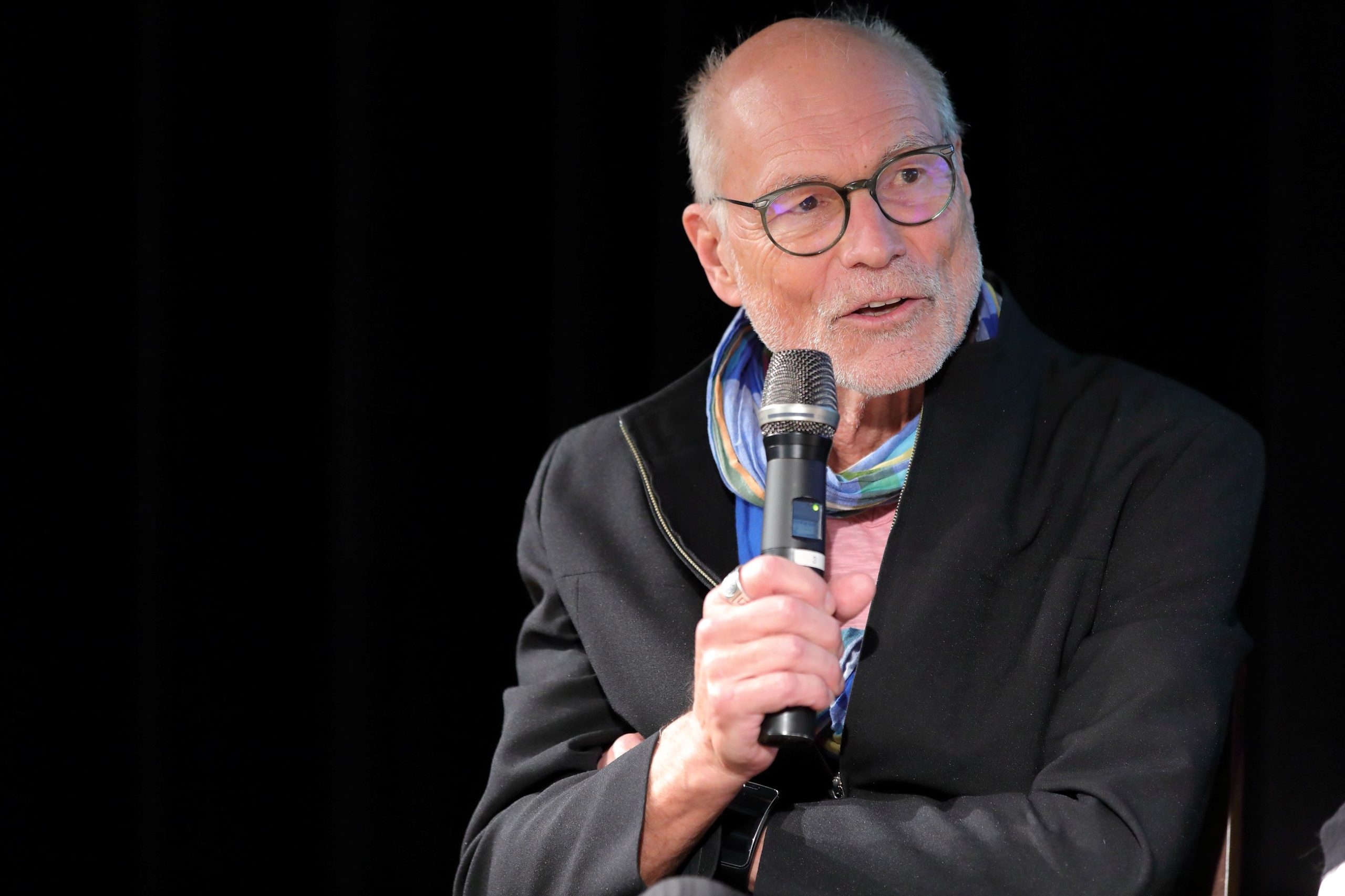 Professor emeritus at the Department of Communication at University of Vienna, Austria nominated  in 1993 as Ordinarius for Audio-visual Media and developing over the years a research-, teaching and publication program in Media Cultural Studies, Media Literacy Studies, Media Theory, and Media and Communication Science Epistemology.

Member of the international Jury of Comenius EduMedia Award, President of ESEC, (European Society for Education ad Communication), president of AAFA (Austrian-American Film Studies), founder of University TV and Radio at University of Vienna (1995), founding president and head of the Board of Editors of OKTO Community TV Vienna (2005). My academic work always has been oriented to international and trans-cultural contexts.

Out of this interest many engagements have emerged as visiting professor or guest lecturer, as well many projects of academic- and inter-university cooperation with institutions in different countries of EU, of South-East Asia, China, Latin America, USA, Middle East Countries, Turkey, and the Balkans. Since 2015 been working as the scientific coordinator and advisor of Media Literacy Programs related to social media culture, societal politics, public health, and environment and sustainability habits, trans-cultural dialogue of religions, realized with academic partner universities mainly from South East Asia, Brazil, and EU.

Among many articles and books the opus magnum summarizing a life-long learning was published 2014 on a genuine theoretical concept of societal communication under the title “Kommunikation wissenschaftlich denken. Perspektiven einer kontextuellen Theorie gesellschaftlicher Verständigung”, Vienna: Böhlau. As well like an earlier  three-volume publication on media literacy, published at the beginning of the academic career: „Medienpädagogik. Einführung und Grundlegung”.  Wien 1980: Böhlau.

Born 1945, Diessen/Ammersee, Germany. After completing the studies in Philosophy and Theology in German universities (1971), Thomas Bauer completed studies in  Communication and Media Sciences and in Cultural Sociology with a doctorate in philosophy at University of Salzburg, Austria (1973). 1980 he achieved the academic certification of teaching and research (habilitation) at University of Salzburg in the field of Communication Studies with focus on Media Literacy Studies, in 2018 the received the honorary doctorate of Academy of Journalism and Communication (AJC) University Hanoi, Vietnam.